A tablet is a preparation of a wafer or a shaped tablet which is uniformly mixed with a suitable excipient and is compressed by a formulation technique.

Tablets are one of the most widely used, most productive and widely used dosage forms. Many powders, pills, decoctions, extracts and other dosage forms have been converted into tablets.

The reason why tablets are widely used is that they have the following characteristics:

(1) The dose is accurate. As long as the prescription design is reasonable and the process is ideal, the difference in the main drug content of the tablet is small.

(2) The quality is stable. The tablet is a solid preparation, and after being pressed, the sheet has a small pore size, which is disadvantageous for penetration of moisture and the like.

(4) The transportation, carrying, storage and use of tablets are extremely convenient. 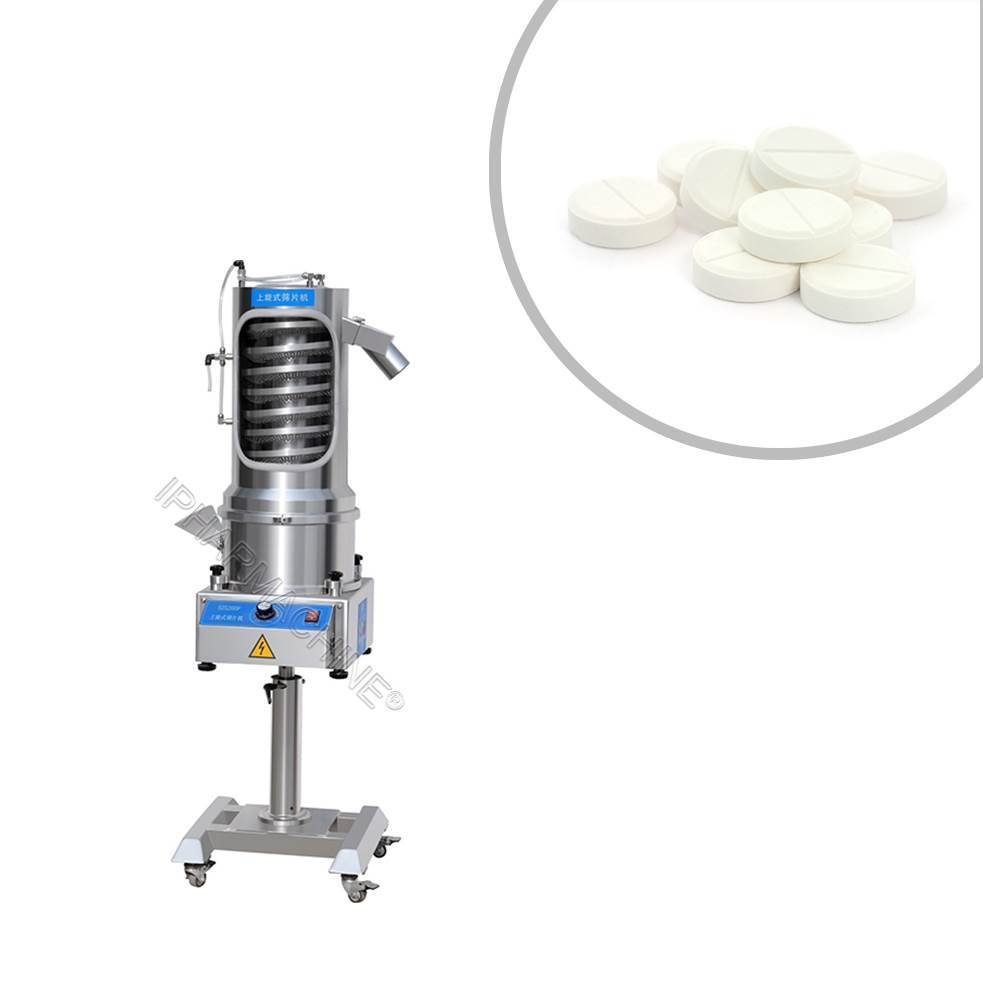 This is a tablet deduster used in pharmaceutical processing.